and a Musical Interlude by New Hampshire’s Dudley Laufman

This production is underwritten by Piscataqua Savings Bank.  Pontine’s 2021-22 Season is supported by grants from the National Endowment for the Arts and the New Hampshire State Council on the Arts.

Honey & Myrrh explores the lives of Miss Susan Peavy and her widowed brother-in-law, Solon Slade, residents of Tiverton Hollow, a little New Hampshire town thought to be based on the author’s hometown, Hampton Falls.  The town’s young schoolmaster,  a boarder at Susan’s house, witnesses her capable support of friends and neighbors.  He sympathizes with her desire to provide the rich treasures of life on those she cares for.  They share a fantasy of bestowing the riches and sweetness of heaven to those who surround them.

The Old Peabody Pew  is set in the old Orthodox Meeting House in Buxton, Maine.  When the Dorcas Society — A Ladies Aid Society — decides to clean and decorate the pews in the Old Meeting House for the Christmas holidays, each member agrees to take charge of her own family’s pew and that of surrounding pews. So it is that it falls to the middle-aged teacher, Nancy Wentworth, to clean the Peabody family’s pew, stirring memories of her almost romance, many years before with Justin Peabody, who went out west to seek his fortune, taking her heart with him.

Alice Brown (1857-1948) was born in Hampton Falls, New Hampshire. She graduated from the Robinson Seminary in Exeter in 1876 and  taught school for several years while contributing short stories to various magazines. Her success as a writer allowed her to give up teaching and move to Boston in 1884. She was well-known for her local-colour dialect tales of New Hampshire country folk.

Kate Douglas Wiggin (1856-1912) was an author primarily of children’s books, including the well-known Rebecca of Sunnybrook Farm( 1903), based on people, places and events from her childhood in Hollis and Buxton, Maine.  She was educated at the Abbott Academy in Andover, Massachusetts  The Old Peabody Pew is based on events in Buxton Maine, and her autobiography, My Garden of Memory (1923).

Dudley Laufman is still fully engaged in a 70-year career as a dance caller for local country dances throughout New England.  He plays melodeon, harmonica and sometimes, when his fingers allow, his fiddle in old town halls, farmers’ markets, folk festivals, barn dances, kitchen junkets and for the Canterbury morris dance team.  In 2001 he received the New Hampshire Governor’s Arts Award in Folk Heritage and in 2009 he was named National Heritage Fellow by the National Endowment for the Arts.

Since 1977, Portsmouth’s Pontine Theatre has developed a sterling reputation for high quality performances and educational programs.  With an impressive repertoire of innovative, original productions, the company serves both its home town, Portsmouth, New Hampshire and neighboring states.  Pontine has created a group of critically acclaimed productions which reflect the history and culture of New England. These plays have been performed in venues throughout the region, including Canterbury Shaker Village, Currier Museum, Decordova Museum, Enfield Shaker Village, Museum of Fine Art-Boston, Pennsylvania Academy of Fine Art, Penobscot Marine Museum, and Strawbery Banke Museum. 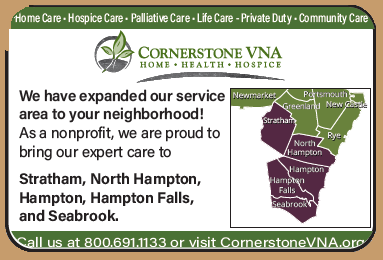 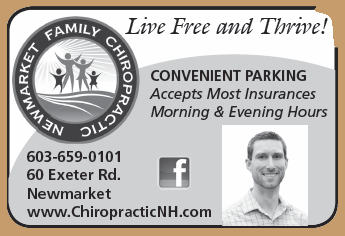 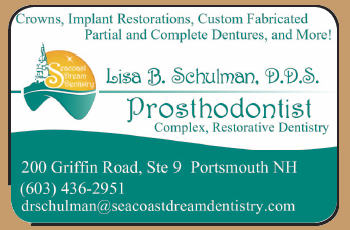 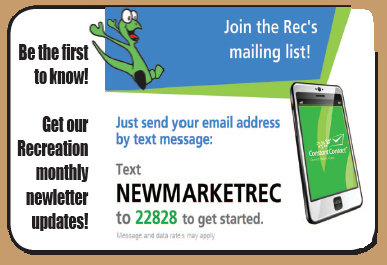 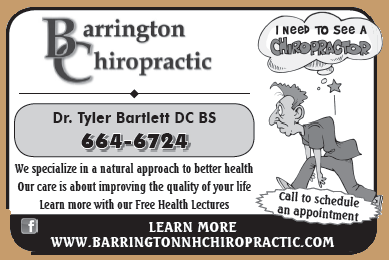