Travel back in time to the American Revolution

Travel back in time to the American Revolution at the historic Colonel Paul Wentworth House in Rollinsford, NH.  From 10 am to 4 pm on Saturday, October 23, the sights and sounds of the Revolutionary era will come to life at a colonial market fair with 18th century craftspeople at work, while the militia gathers to train in preparation for joining General Washington’s forces against the British.

At the market fair, artisans in colonial dress will demonstrate period crafts such as joinery, wood carving, blacksmithing, basket weaving, spinning, weaving, dress making, and hearth cooking. Meanwhile, members of the 2nd New Hampshire Regiment and the United Train of Artillery, two Revolutionary War re-enactment groups, will display and explain their weapons and equipment, and will perform musket and artillery drills and firings. Tours of the Wentworth House will also be available.

Admission to the event is $5 for the general public; free for children and ARCH members.

The circa 1701 Wentworth House is located on Water Street in Rollinsford, and is maintained by the Association for Rollinsford Culture and History (ARCH) as an educational and cultural center. For more information, visit the ARCH website at www.paulwentworthhouse.org or on Facebook at The Colonel Paul Wentworth House. 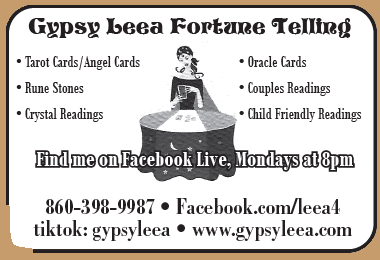 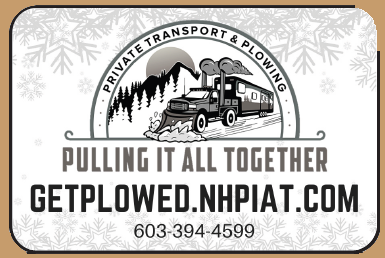 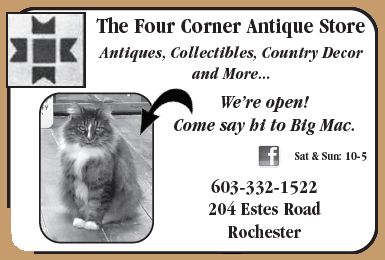 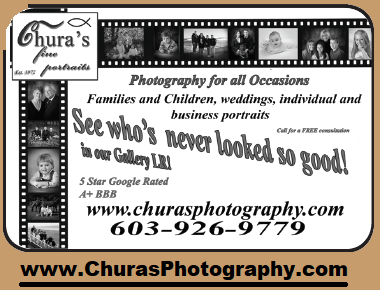